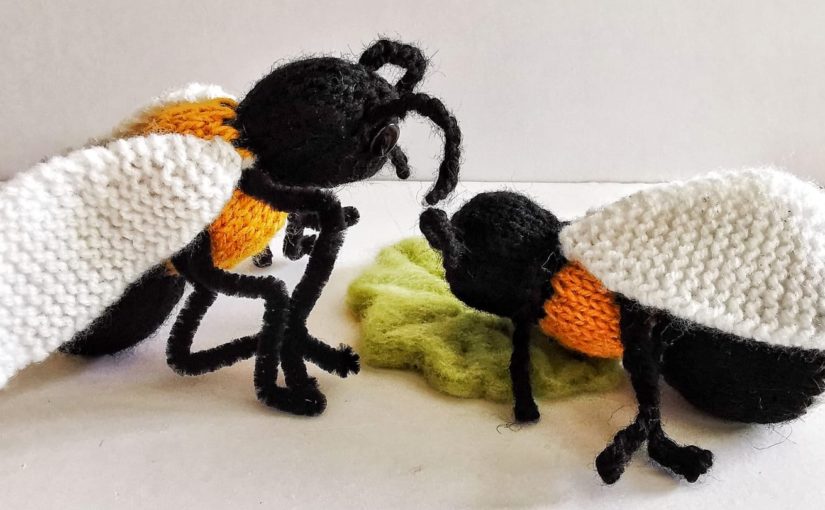 I am becoming increasingly more fascinated by bees and can report that in my garden I have identified, Buff-tailed-bumblebees, Tree-bumblebees, Garden-bumblebees, a Mining-bee and a Hover-fly which looks very similar to a Honey-bee. Apparently Hover-flies have short antenna and only one pair of wings. One of the best sites I have discovered for simple identification of bees is Friendsoftheearth.uk

A bee has a brain about the size of a sesame seed, (it is 20 times denser than a mammals brain) and they can do so many amazing things. Many scientists have spent years researching their behaviour, Dave Goulson  lecturer at the University of Sussex tells in his book A Sting in the Tale, about four years research he did while working at Southampton University. He wanted to find out how bees knew which flowers had plenty of nectar and which are temporarily low in nectar. He discovered that bees have smelly feet and if a bee had drained a flower of nectar another bee will be able to tell by the smell of the previous bees feet.

I think bees are very clever and are confusing us all. Looking on the internet I notice more research has been done and some scientists say bees know which flowers to go to for nectar by learning scent patterns. This is what the Independent said in 2018,

‘A team of scientists from Queen Mary University of London and the University of Bristol studied how the arrangement of cells on flowers’ petals are arranged in patterns. These are recognised and learned by bees, enabling them to distinguish between flowers.’

Other scientists at Bristol University have done some research on what they call electric fields around flowers and this was published in 2013.

‘The University of Bristol have shown that bumblebees can sense the electric field that surrounds a flower. They can even learn to distinguish between fields produced by different floral shapes, or use them to work out whether a flower has been recently visited by other bees. Flowers aren’t just visual spectacles and smelly beacons. They’re also electric billboards’

In other words we still don’t really know every skill or sense that a bee uses to locate the nectar they need. I have found out however that flowers make more nectar once a bee has had its fill. This was something I had wondered about as there are so many bees in my garden this year. I thought they would be draining the flowers and then have nothing left to eat but that doesnt seem to be a problem. Flowers are also very clever in the way they attract bees and then refill their nectar store to keep the bees coming back.

Bees collect nectar by sucking droplets with their proboscis (a straw like tongue), some bees has short proboscis will others have longer ones. Short-tongued bumblebees are able to extract the nectar from flowers with an open shape, like brambles and raspberries, whereas long-tongued bumblebees can reach nectar deep inside long, tubular flowers such as foxgloves.

This year one of the good things for me having been forced to spend more time at home has been to watch the bees in the garden. I realise how lucky I am that I have a garden and I don’t work in a stressful job. I have also been experimenting with knitting a slightly more realistic woolly bee and so I am adding the pattern to this blog.